InMotion is a team of ambitious students mainly from the TU / e (Eindhoven University of Technology) and Fontys Hogeschool. They want to compete in the 24 Hours of Le Mans with a hybrid powertrain through 'Garage 56'. To achieve that goal, a full electrical test platform (IMe) was first developed to test the components of the electrical powertrain on a circuit. In 2016 they want to break the lap record for electric cars with this car at Circuit Zandvoort and the Nürnburgring Nordschleife.

However, a car on a track also has to handle a considerable amount of G forces. Part of this is in “long-term” forces during cornering and acceleration and braking. A large part is in the vibrations and shocks. Full acceleration over the curb stones is a good example.

ACE has carried out the following activities:

an impression of InMotion 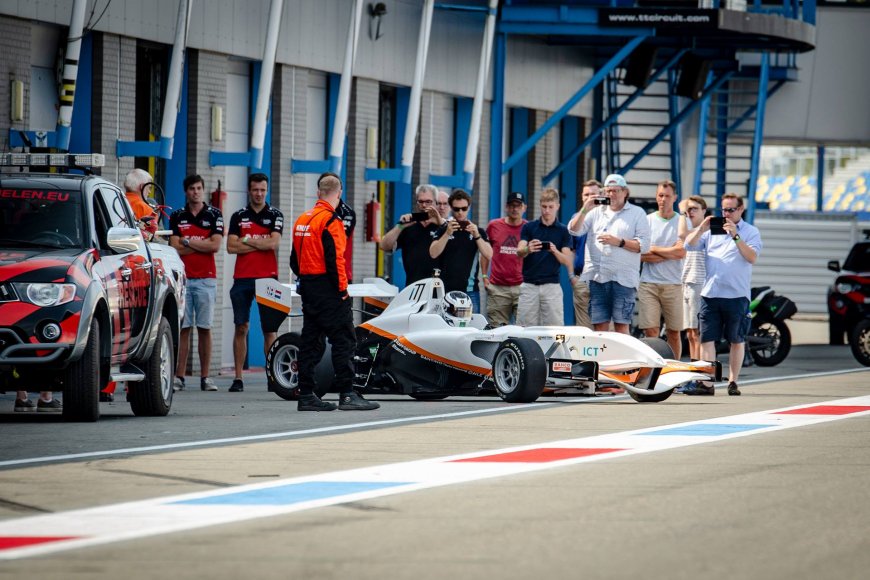 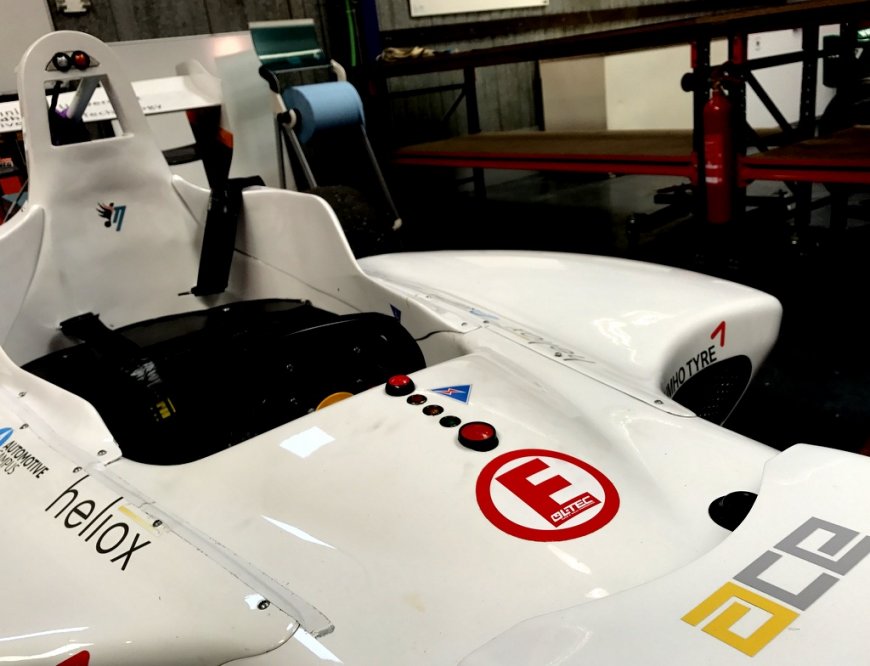 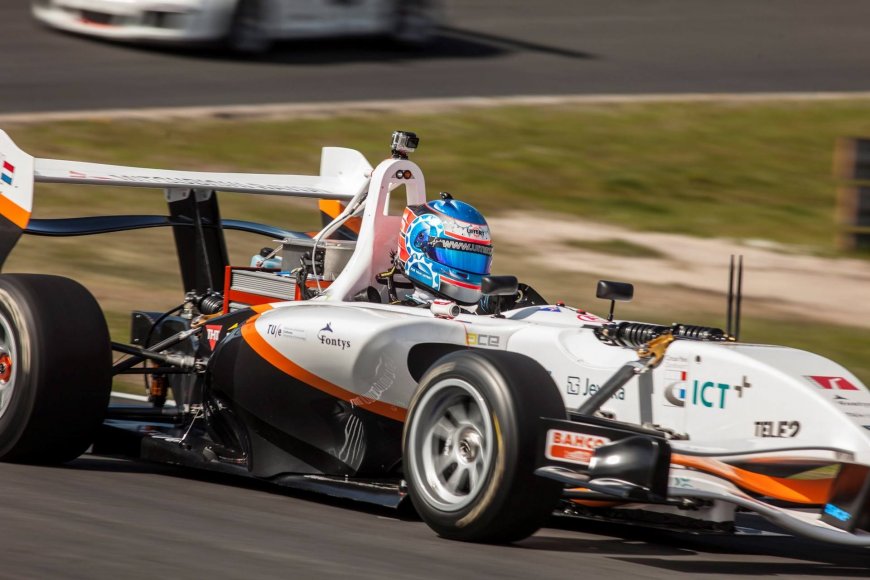 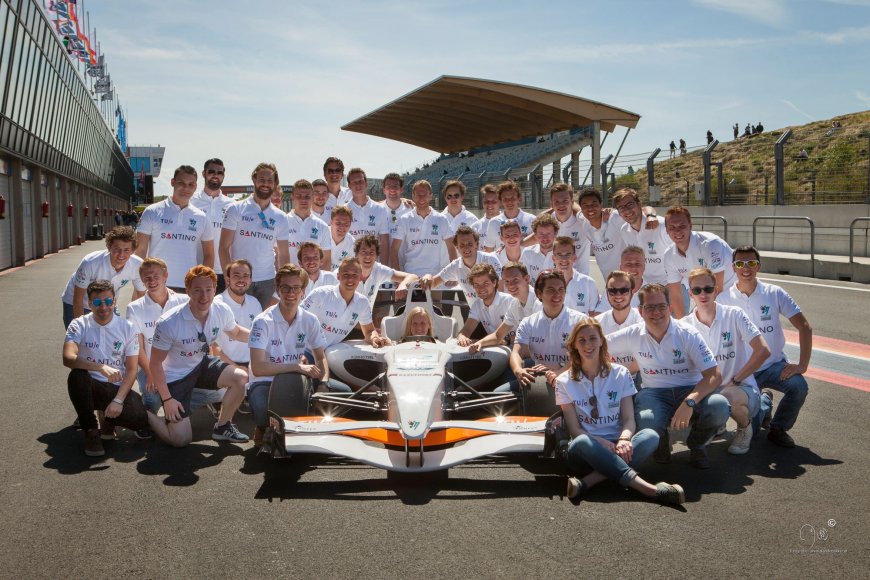 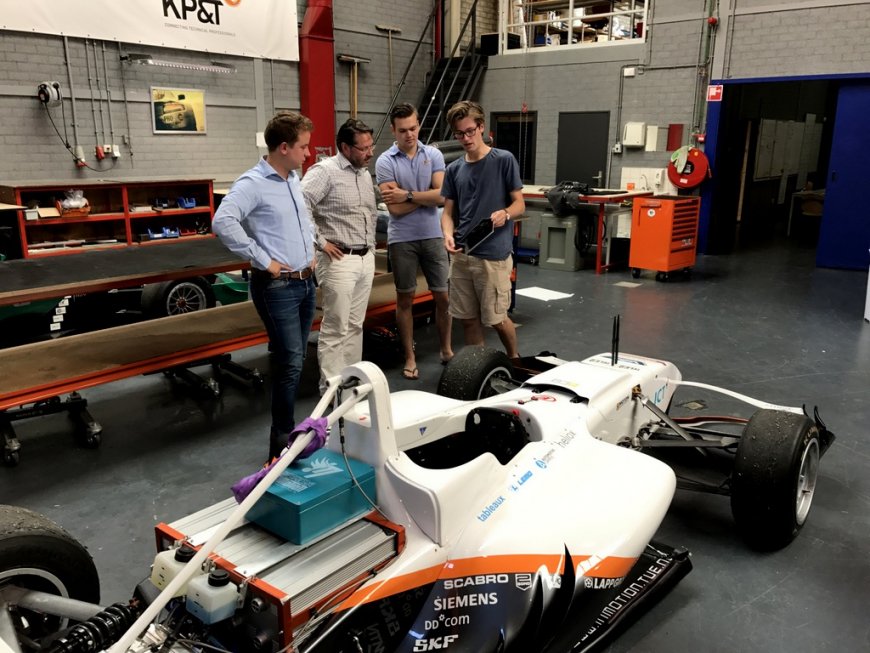 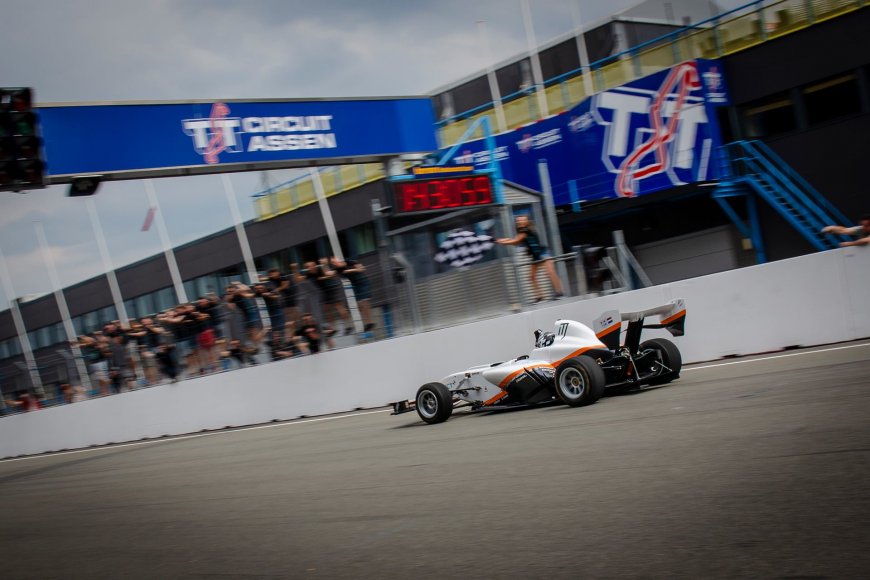 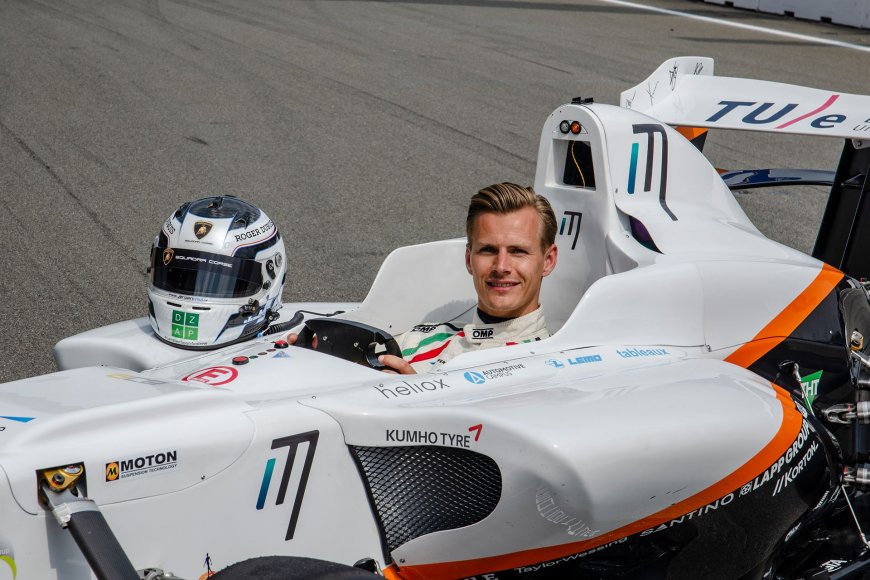 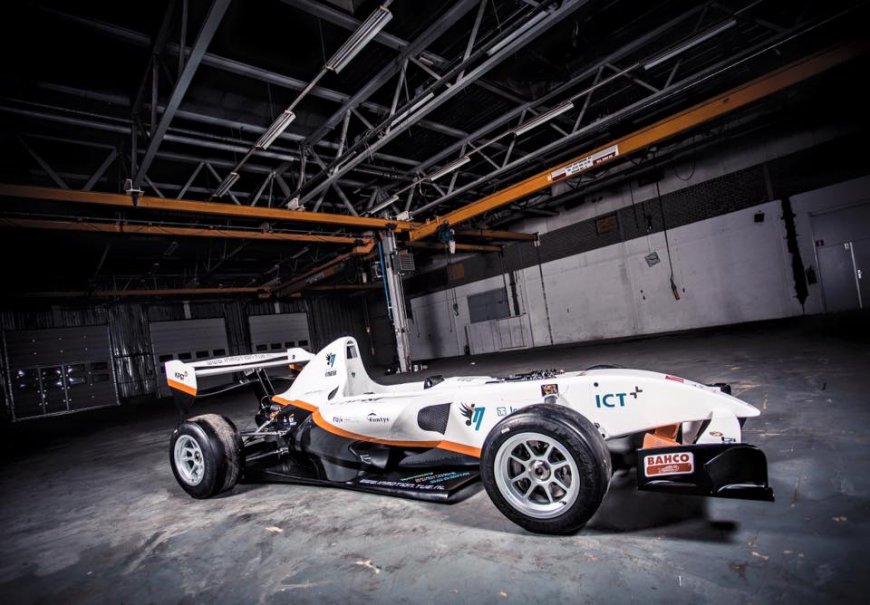