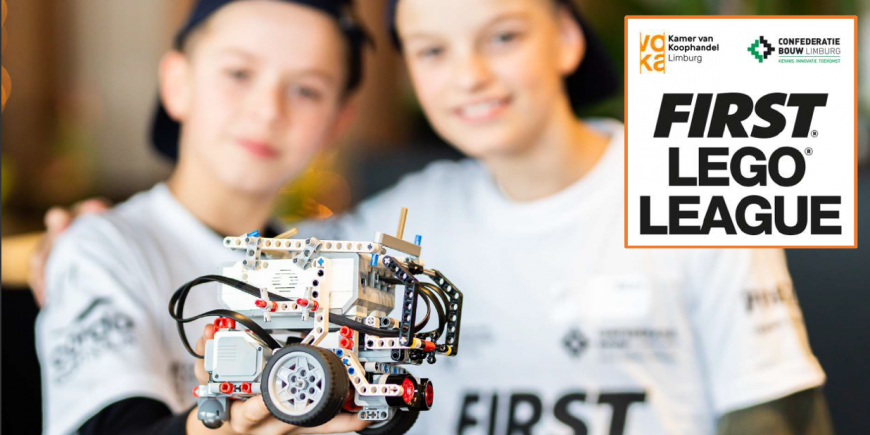 ACE supports a new generation of engineers in Belgium

Build and program a Lego robot

Technology in education is firmly on the agenda in Belgian Limburg. Also this year the Belgian Limburg Chamber of Commerce (Voka) is organizing the First Lego League in their region. A competition for pupils from 11 to 14 years old.

During the First Lego League, 100 teams compete against each other by building and programming a Lego-robot. This year, 1,400 students started participate and they get a good idea of technology for their own future.

Various studies appeared in the press indicating that there is still room for improvement with the choice for technology in education. Even though a diploma from a STEM field (Science, Technology, Engineering and Mathematics) is still a good guarantee for a job. ACE endorses the importance of technology promotion in education and has decided this year to support the First Lego League by signing a sponsorship agreement.

In addition to building the robot, the teams will also work on devising a solution to an existing problem. As a sponsor of the FLL, ACE is linked to the Catharina Children's Campus in Hasselt. They can call on our ACE engineers to advise them to come up with a solution to their problem: we are not excercising enough. We are curious to see what they come up with!

The regional final is scheduled for November 2020. Exciting because 4 of the participating teams will then advance to the Benelux final!

Do you want to know what ACE can do for your company?